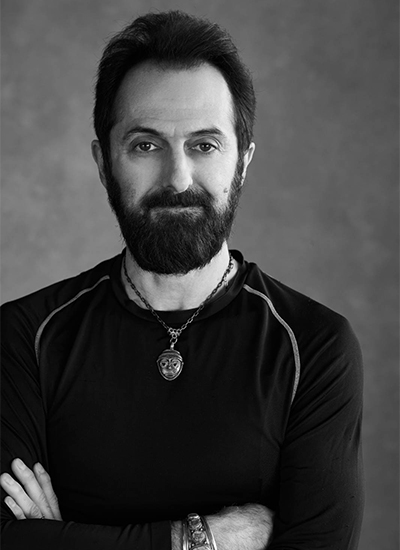 Sergio Neglia is the founder and Artistic Director of Neglia Ballet. Born in Argentina, Sergio began studying ballet at the Teatro Colon in Buenos Aires. At thirteen he won a scholarship to the famed Bolshoi Ballet, and at sixteen was a scholarship student at the School of American Ballet, hand-picked by George Balanchine. He has studied under and danced with some of ballets most famous names including Nureyev, Godunov and Baryshnikov. He won a silver medal at the Prix de Lausanne, considered one of the world’s most prestigious competitions. Sergio has danced as a soloist with Cincinnati Ballet, Miami City Ballet, Santiago Ballet of Chile and many other companies worldwide.

In addition to appearing as a guest performer, Sergio is a sought after instructor and has taught master classes throughout Japan, Argentina and the U.S. Sergio’s original choreography is recognized for his dramatic and theatrical interpretations, including Baba Yaga, Spartacus, Don Quixote and Romeo & Juliet and Nutcracker. An inspiration to the local community, he was recognized as the Hispanic Artist of the Year by Hispanics United of Buffalo in 2006, in 2012 he was recognized for his outstanding contribution to the arts by the City of Buffalo and in 2014 received the “Pride of Argentina” award by the Argentinian Cultural Center for his accomplishments in the arts. 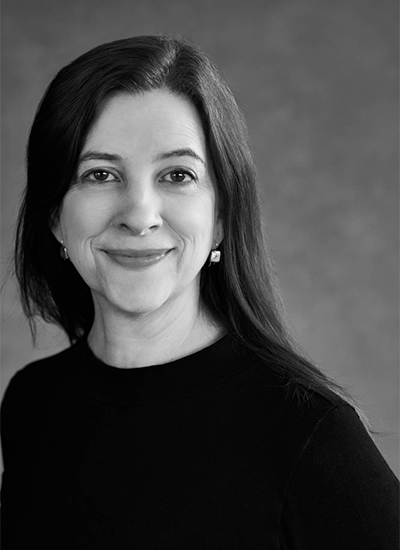 Heidi Halt is the founder and Executive Director of Neglia Ballet. A Buffalo native, Heidi has performed and taught extensively across North America. She has performed nearly all of the classical repertory, as well as works by Balanchine, and many renowned contemporary choreographers. Heidi has danced with the Buffalo Ballet Theatre, Oakland Ballet, Berkley Ballet Theater, Ballet Randolph in Miami, Cincinnati Ballet Company, and the Scapino Ballet in Rotterdam.

Heidi returned to Buffalo in 1994, to establish the Neglia Conservatory of Ballet with her husband Sergio. Since the establishment of Neglia Ballet Artists in 1999, Ms. Halt has co-produced all of their productions, performed in several of them, in addition to choreographing several pieces for the company. In 2010 Ms. Halt was successful in securing the rights for Neglia Ballet to perform an excerpt of George Balanchine’s ballet Agon and in 2012 secured the rights from the Balanchine Trust to perform Balanchine’s masterpiece “Serenade.” A critical and public success, it was the first time a local company has ever been granted permission to perform a Balanchine work. 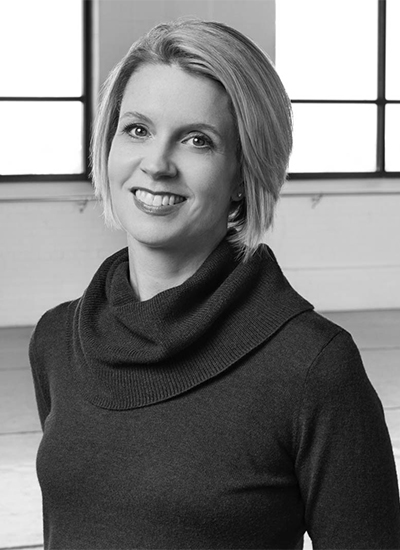 Director of Logistics and Communications 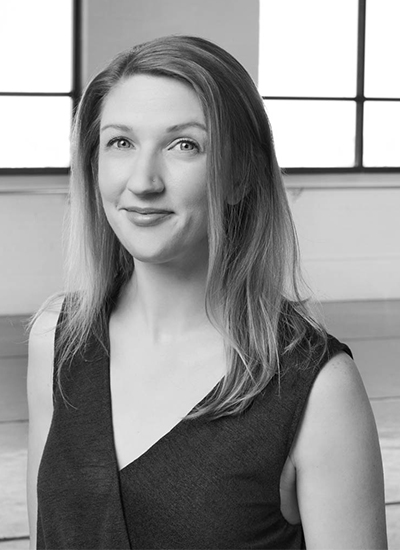 Director of Advancement and Development 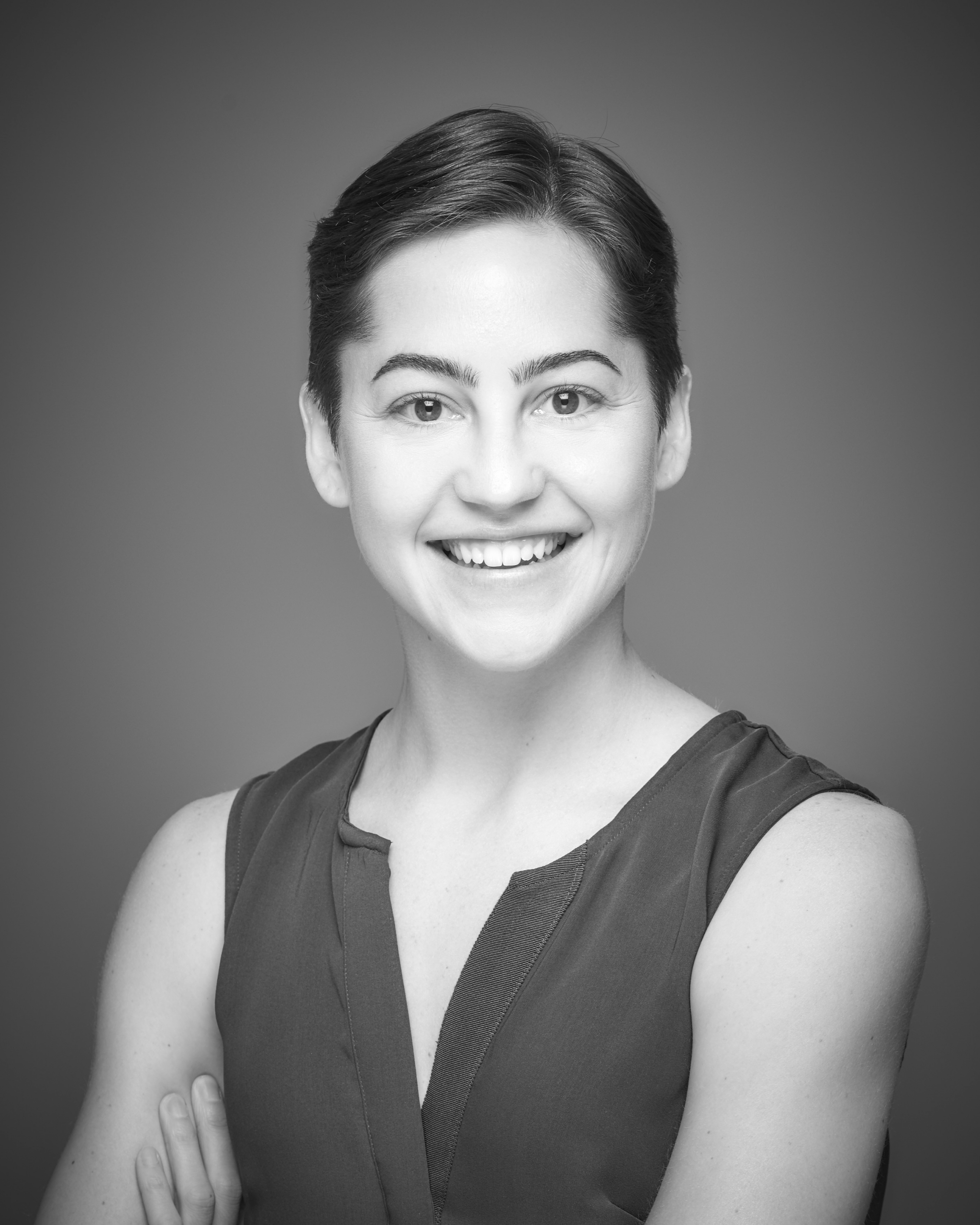 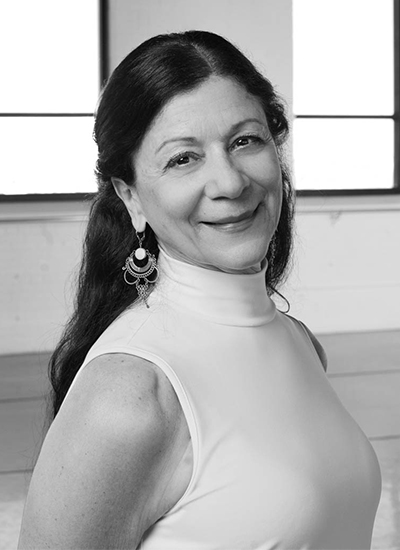 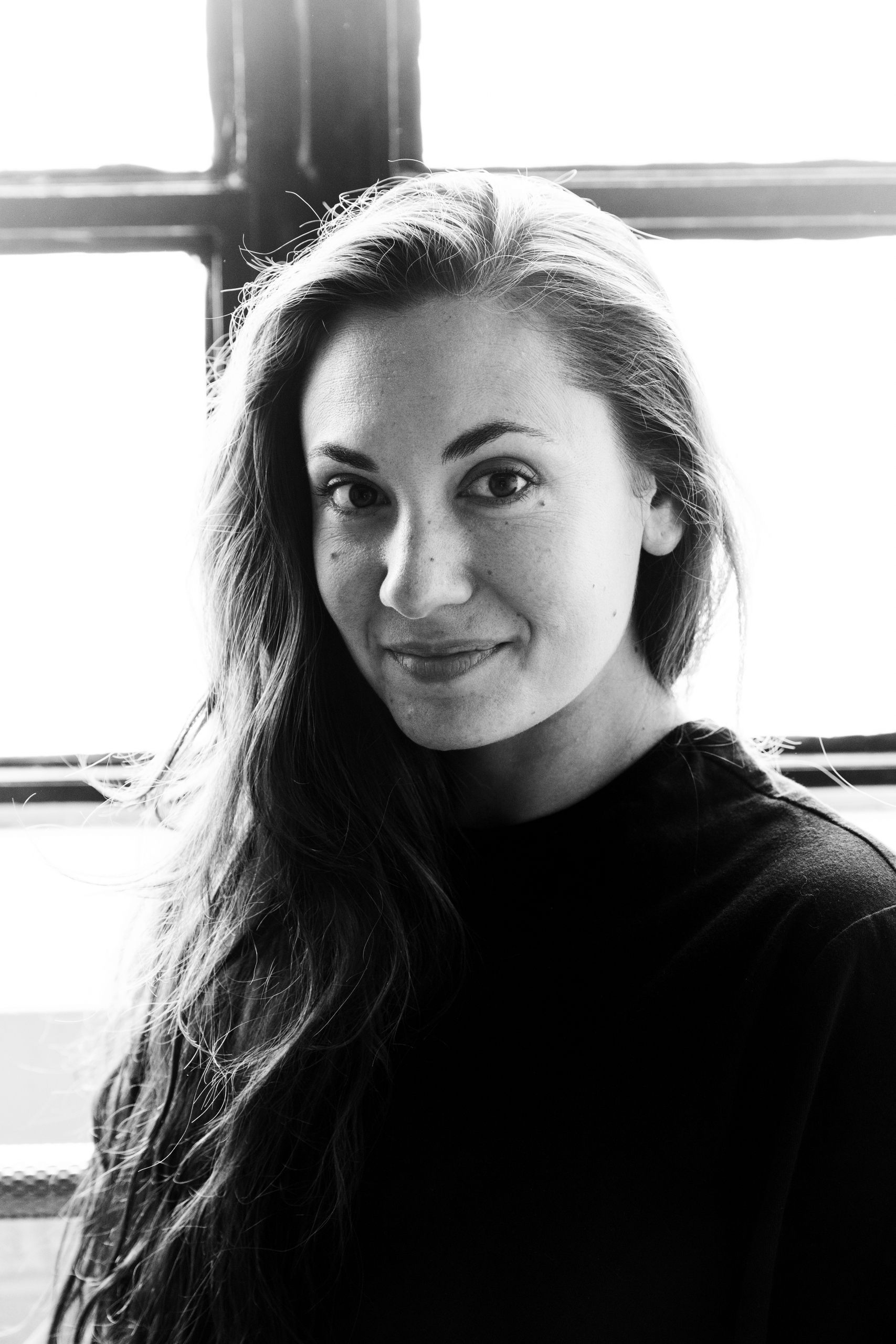 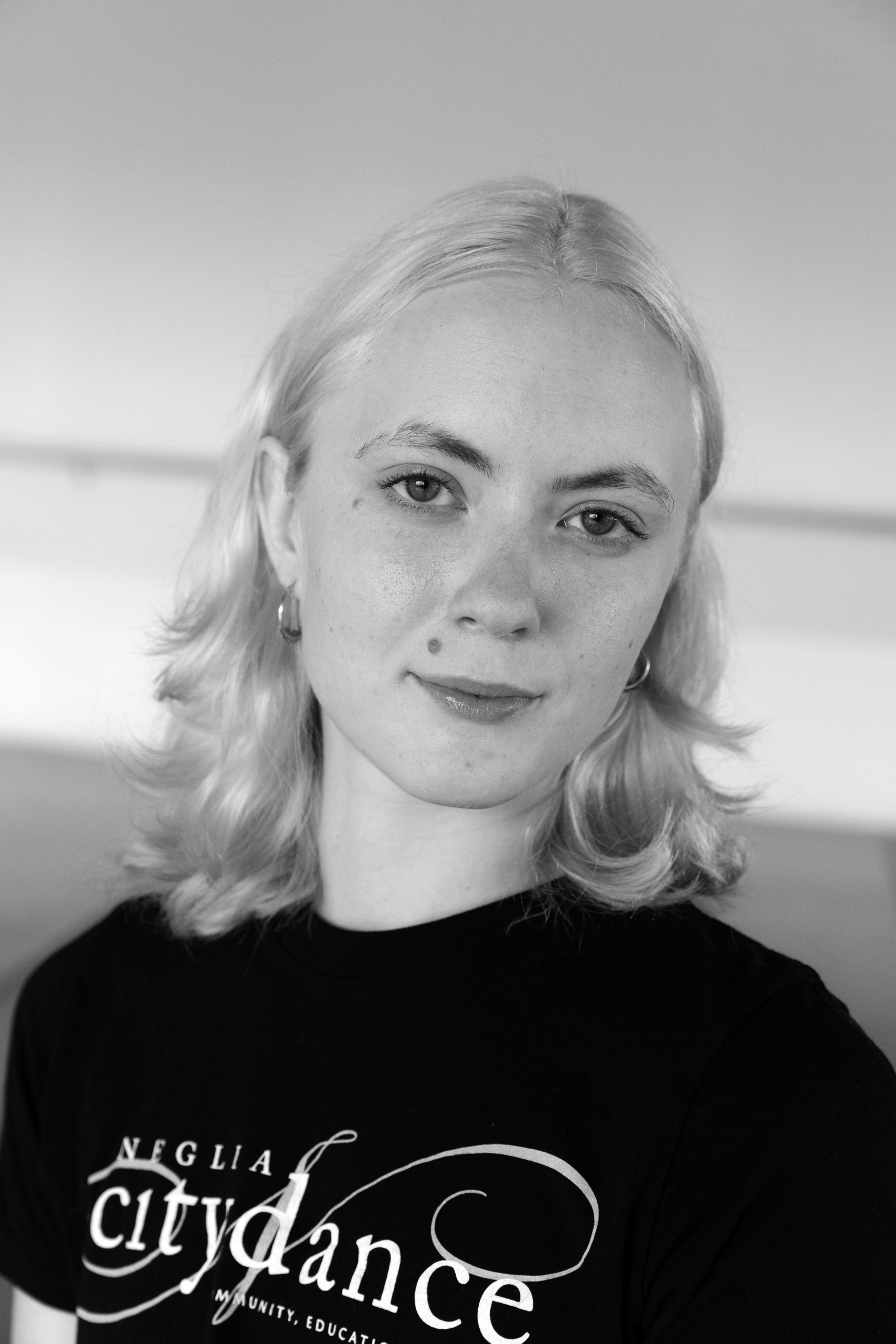 Interested in becoming a board member? Find more information here.

Interested in becoming a board member? Find more information here.