The José Neglia Scholarship helps students with a passion for ballet achieve their dreams. To commemorate 50 years, October 10, 2021 is a day to remember and celebrate the life and legacy of José. Click below to show your support. Thank you!

Give Today to Honor José’s Legacy

José was an important and influential ballet dancer at the Teatro Colón in Buenos Aires, Argentina, and throughout the world. He received incredible global recognition including the 1962 Prix Nijinski and the 1968 Gold Star at Le Festival International de la Danse à Paris. Despite many accolades, José was a humble man who loved his family, nature, and performance. He is celebrated for the raw, intense artistry that he infused into his roles. 50 years after his sudden passing along with eight fellow dancers, Neglia Ballet Artists continues José’s work and heart by preserving artistry in ballet and nurturing dancers of all ages.

Please enjoy this photo gallery of José with Sergio, with his wife María del Carmen Pérez, and with his ballet partners including Norma Fontenla and Nina Vyroubova 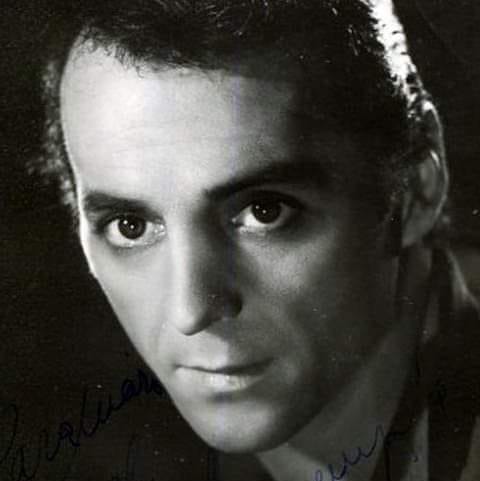 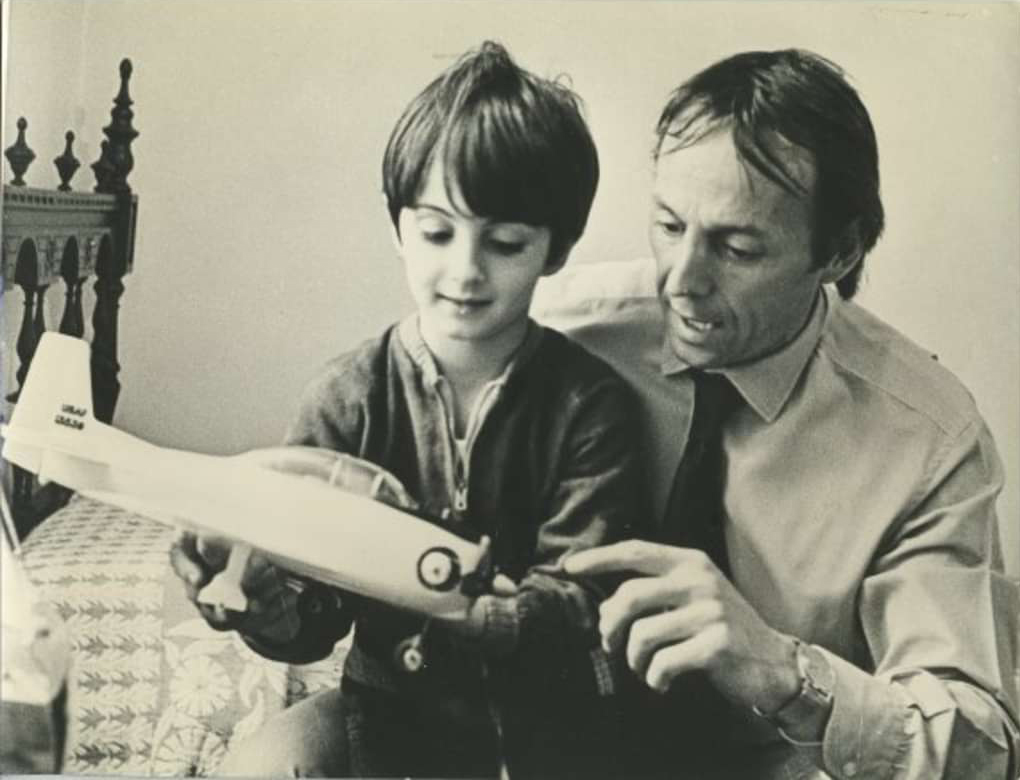 Sergio and his dad José 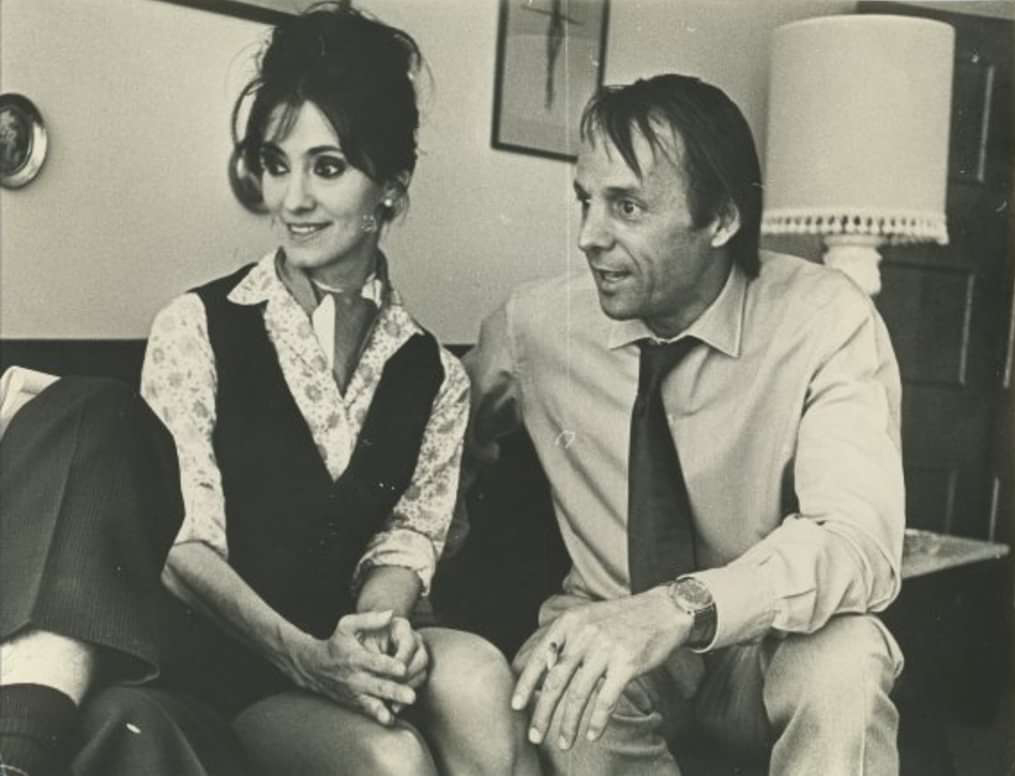 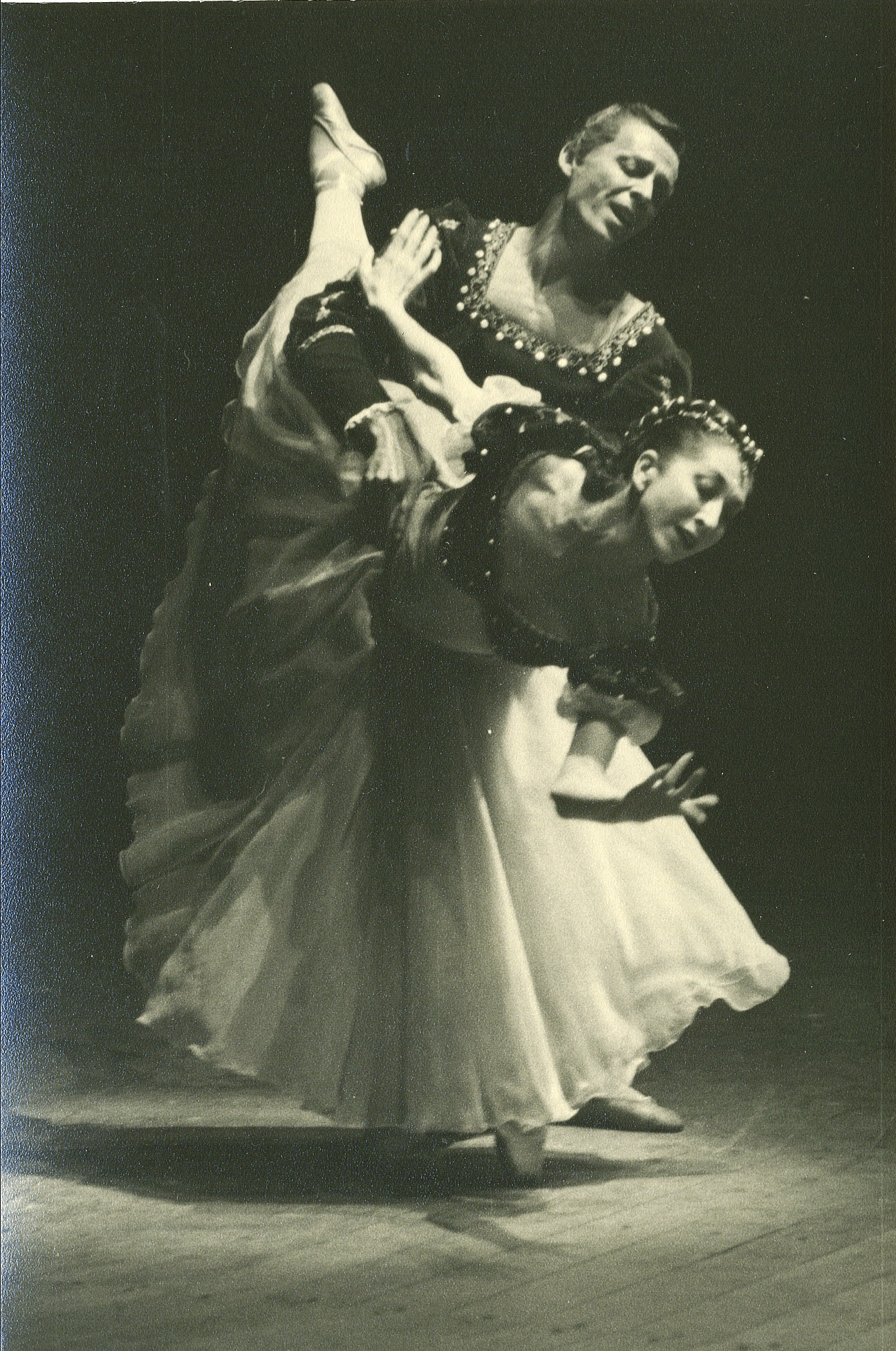 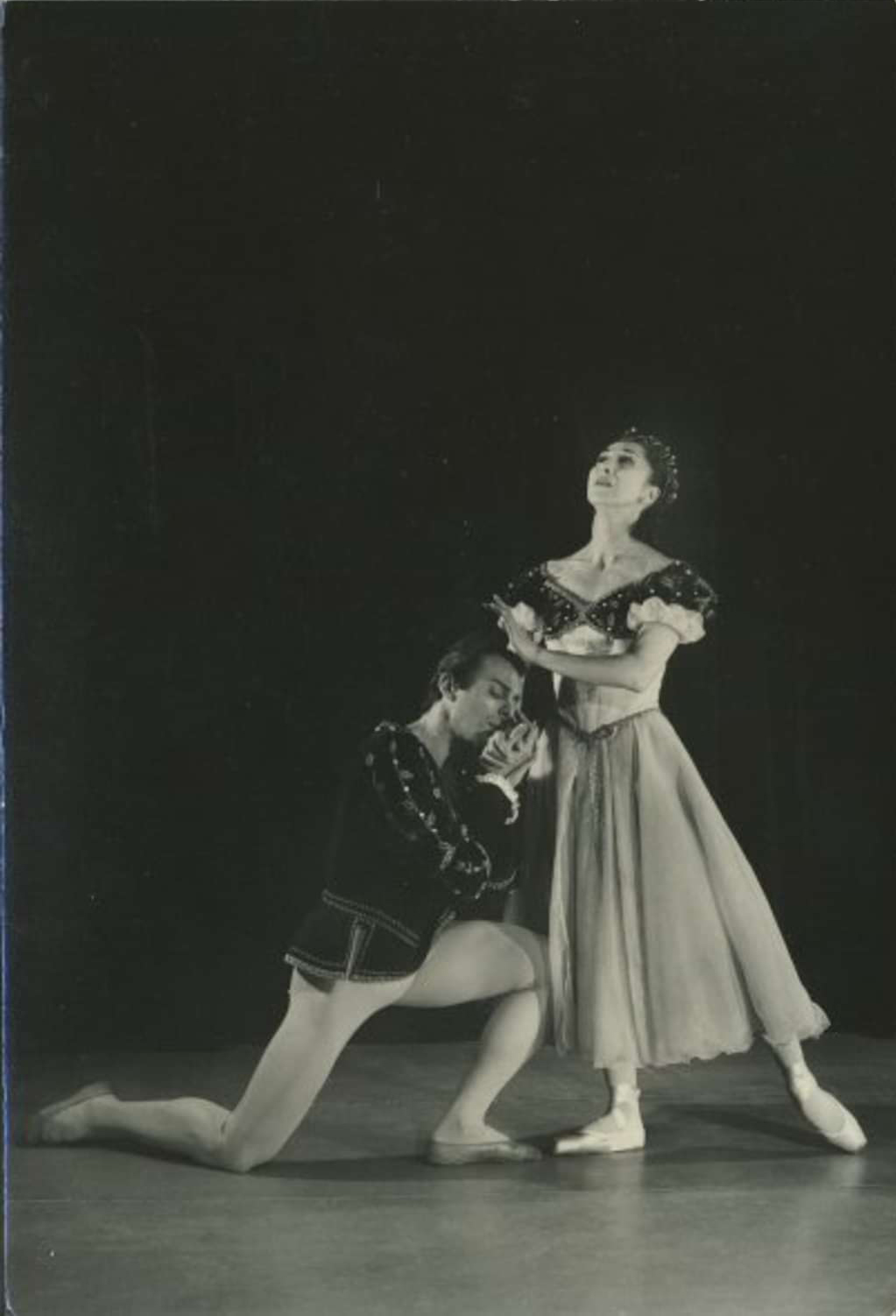 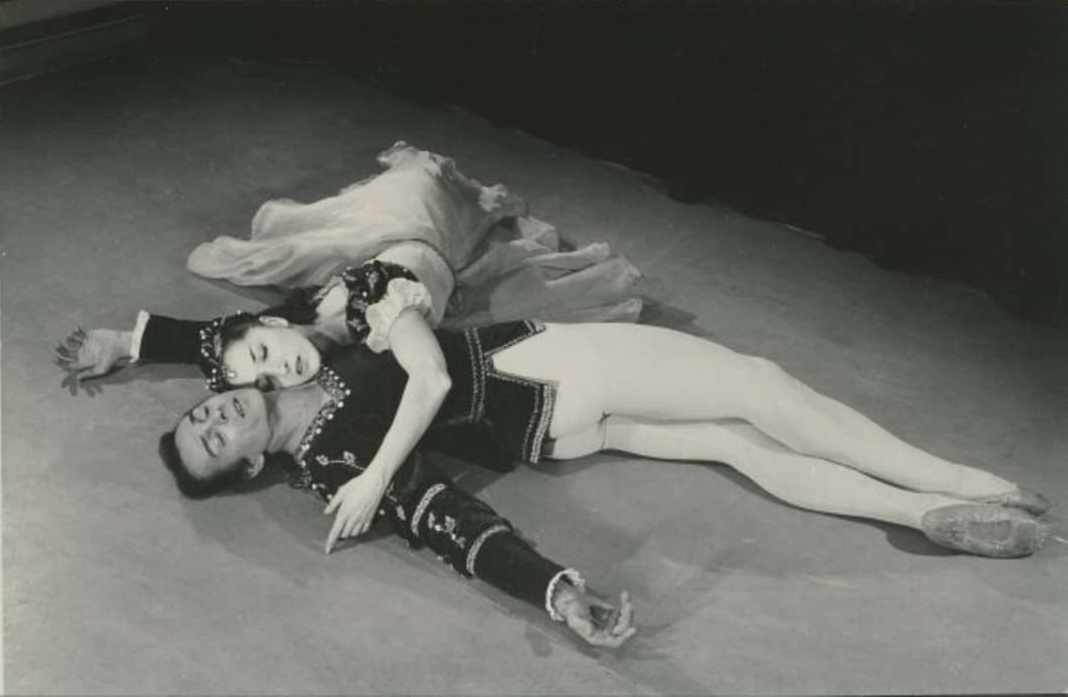 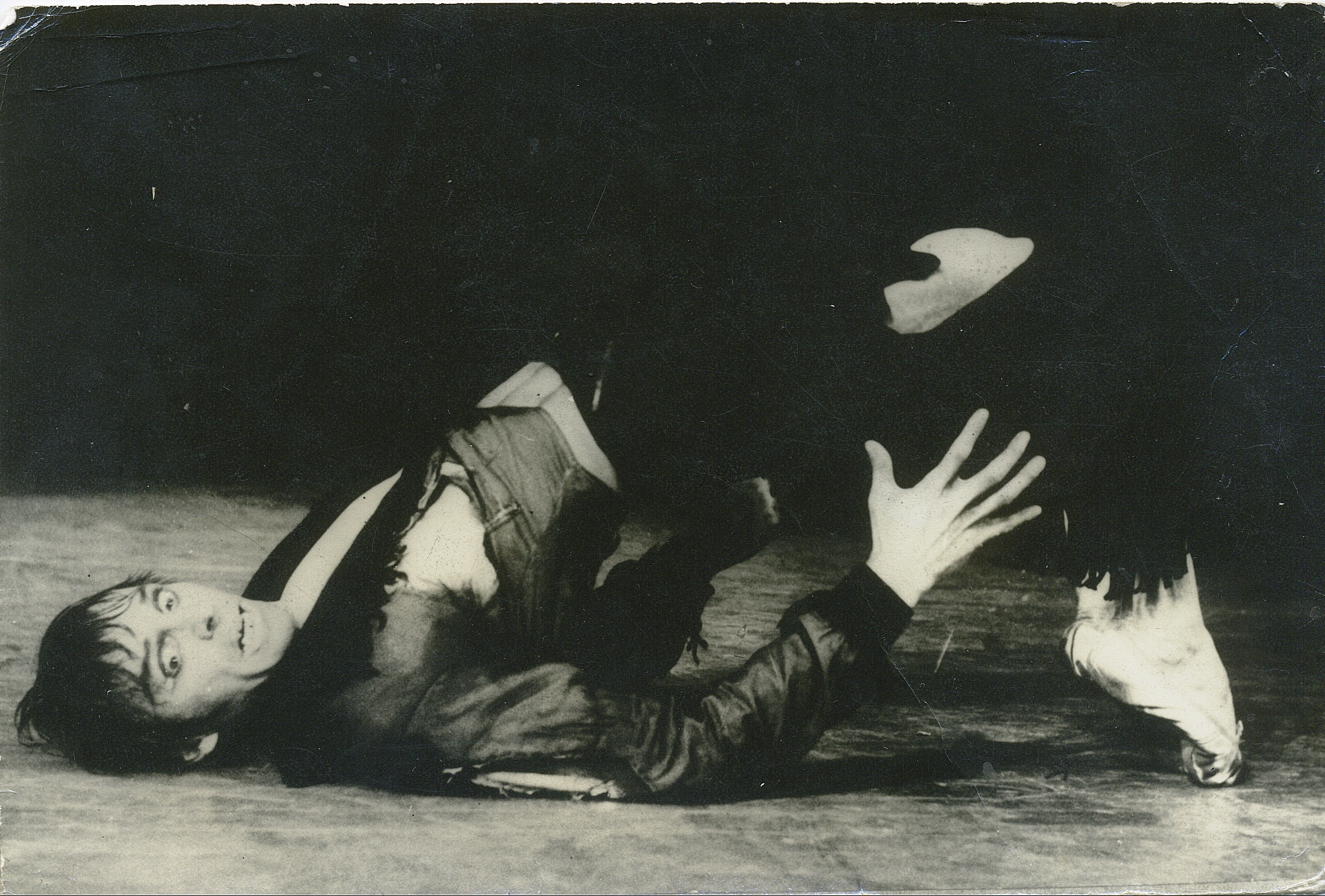 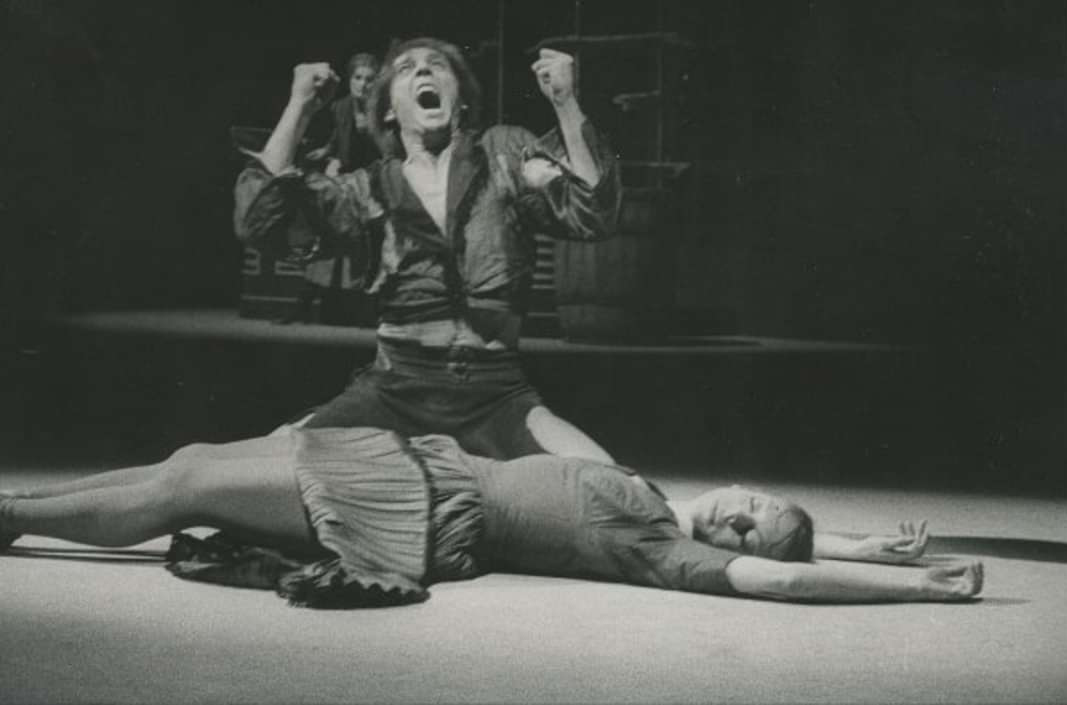 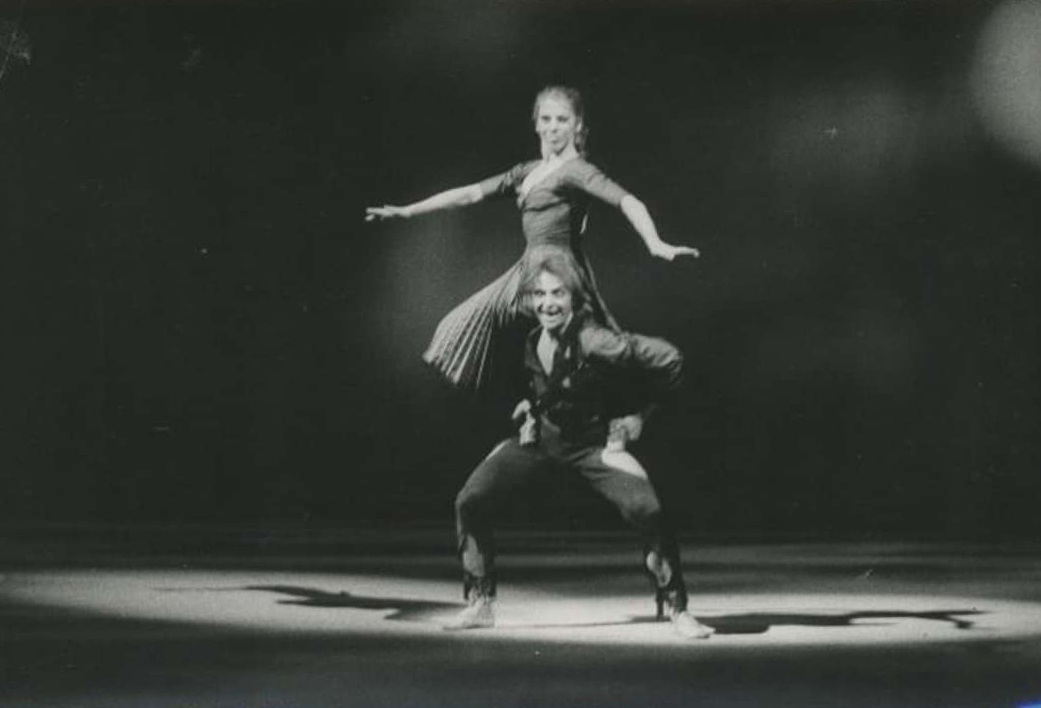 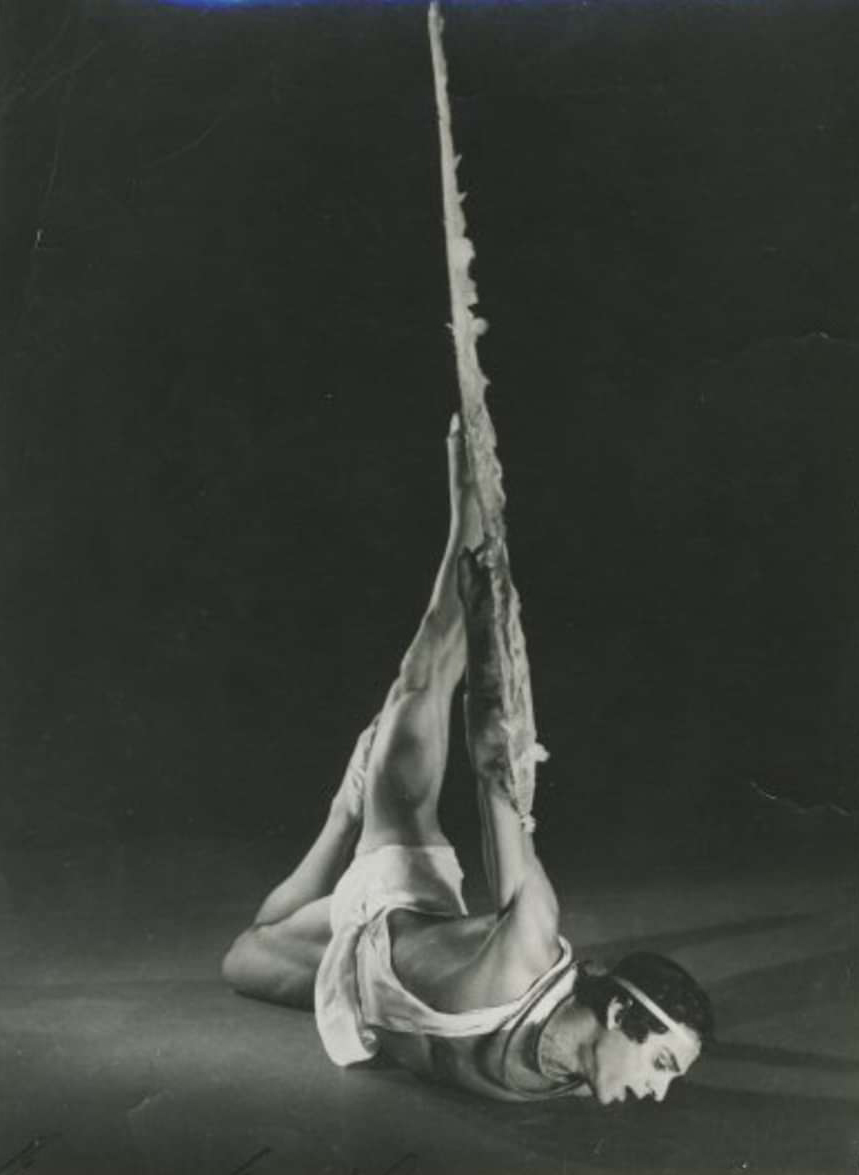 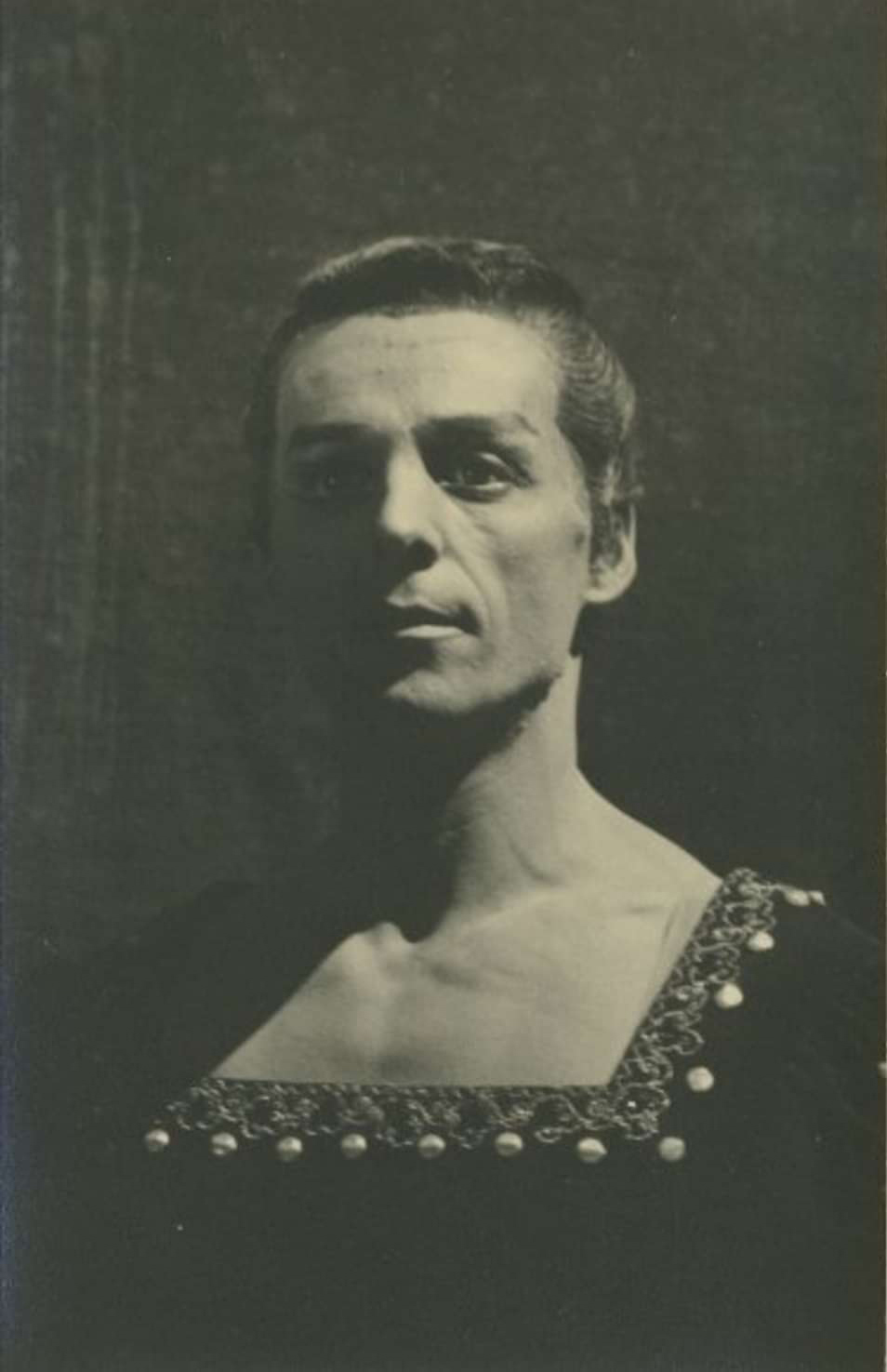 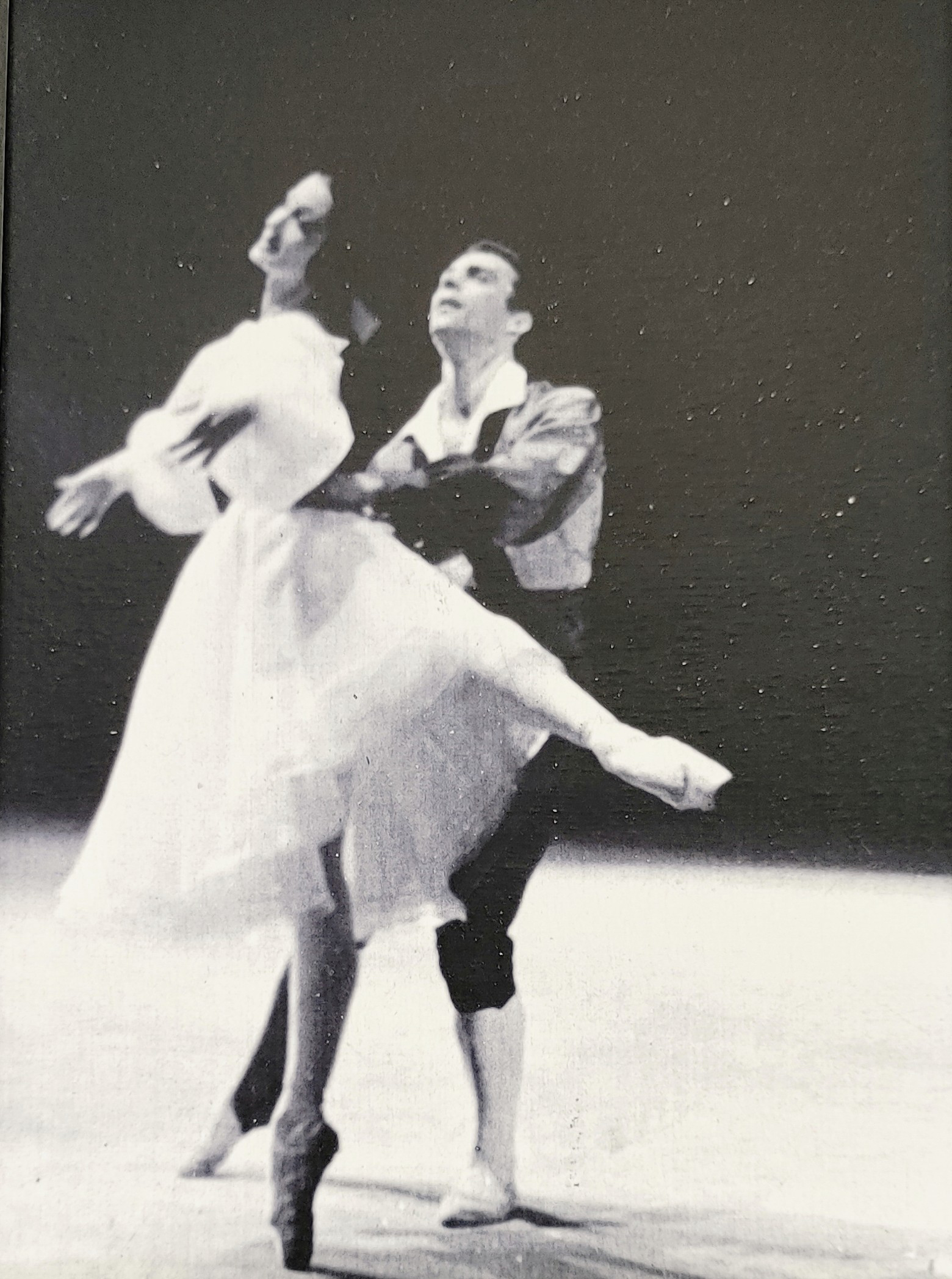 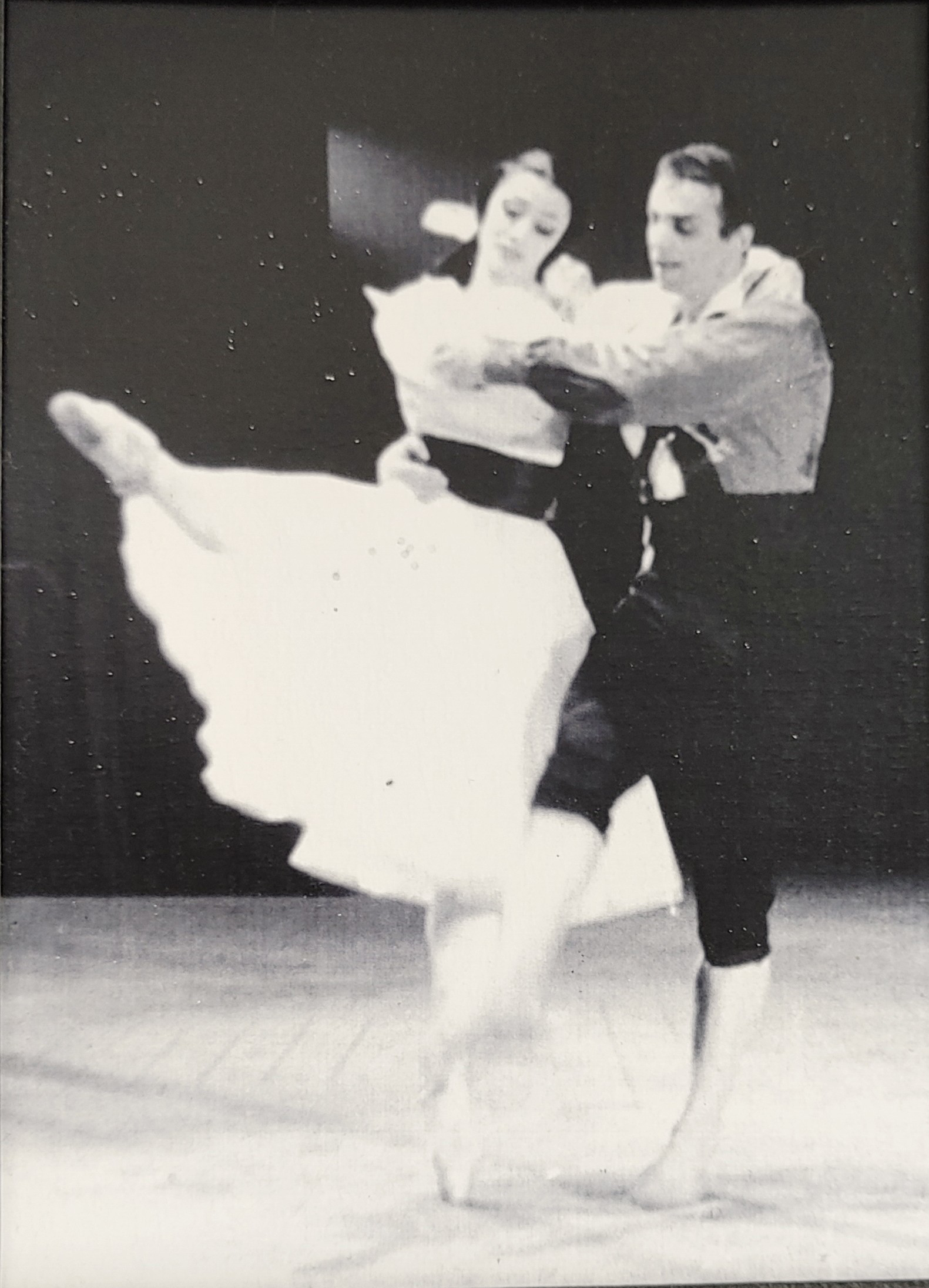 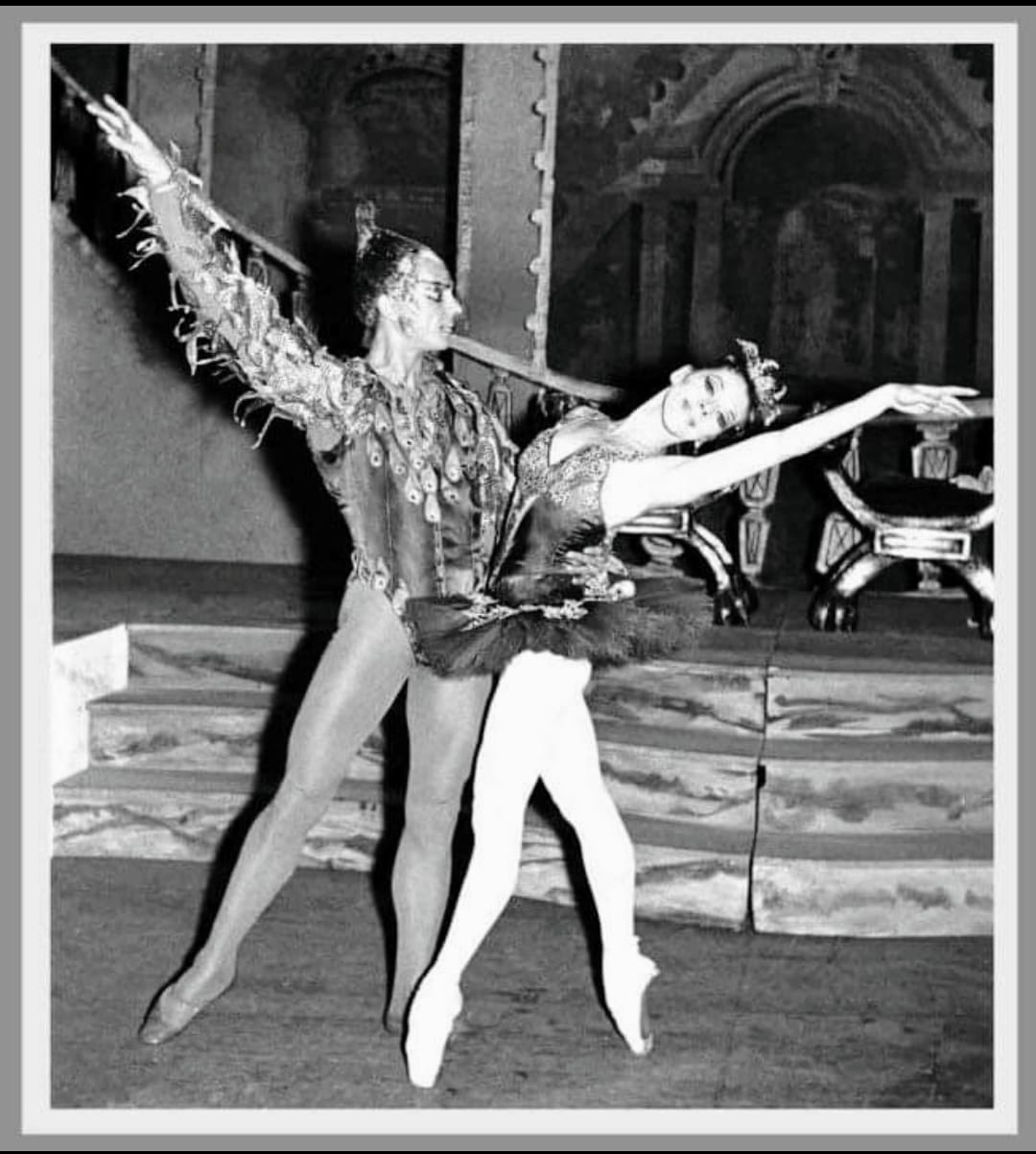 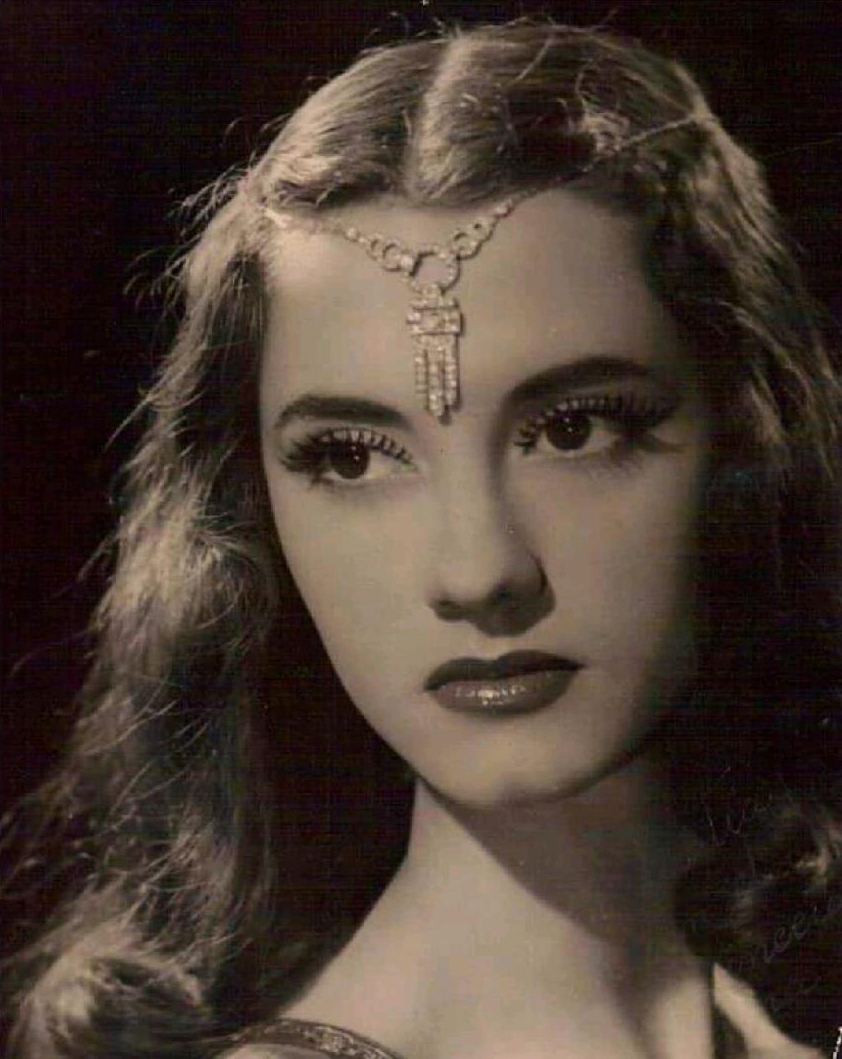 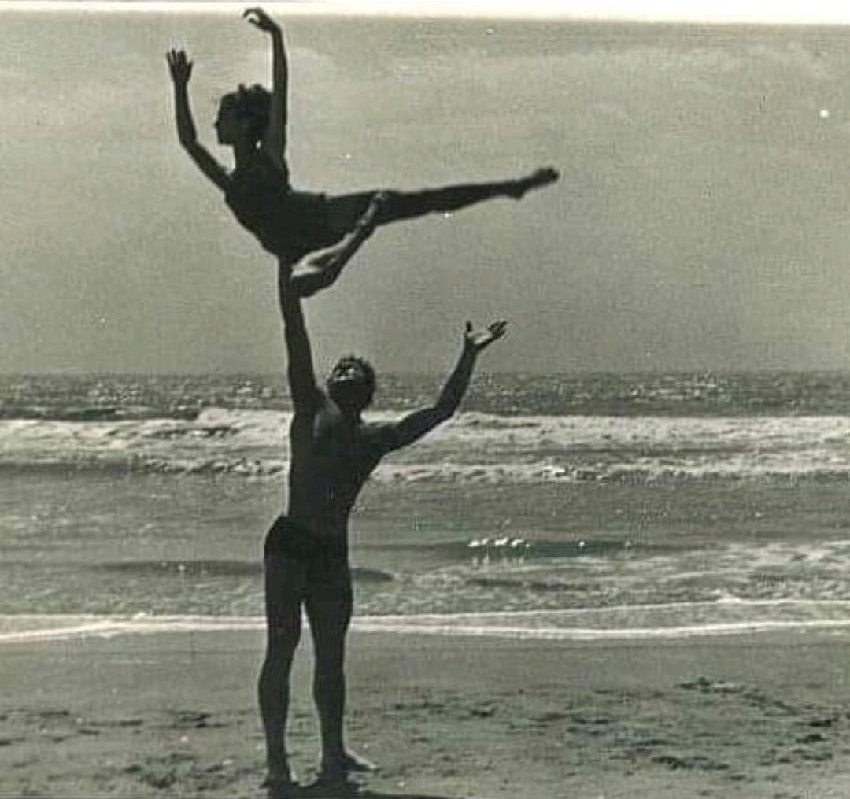 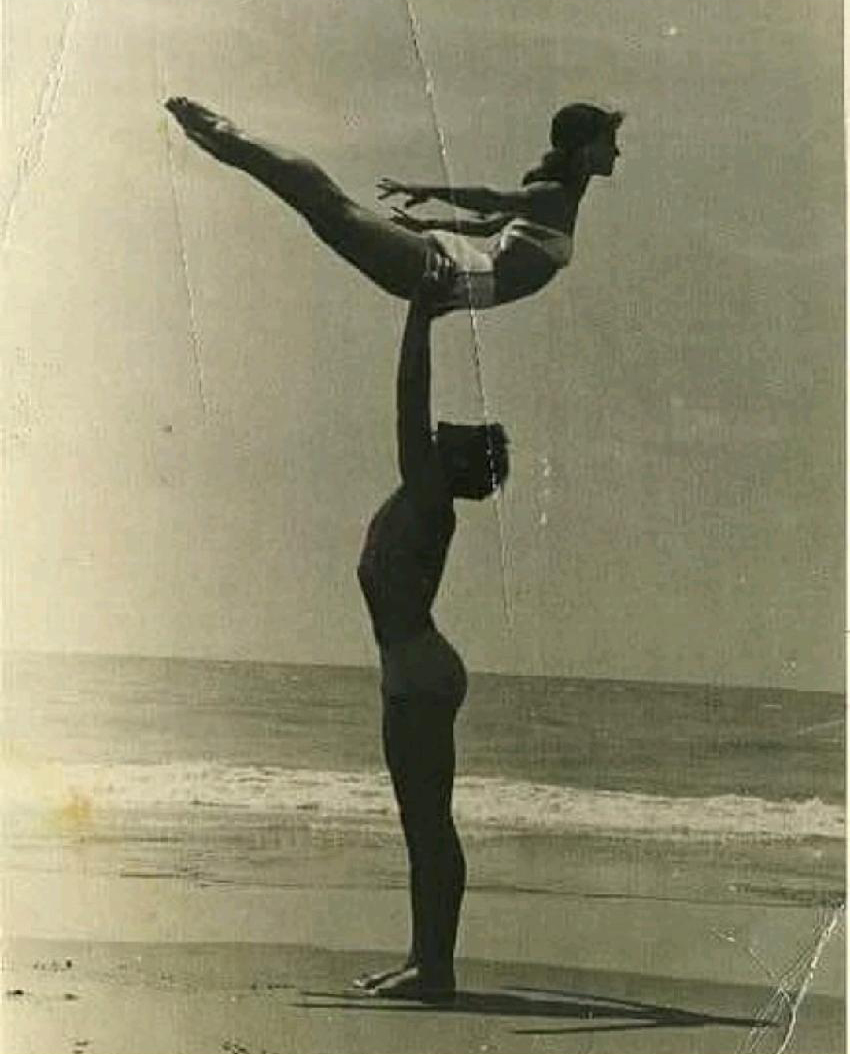 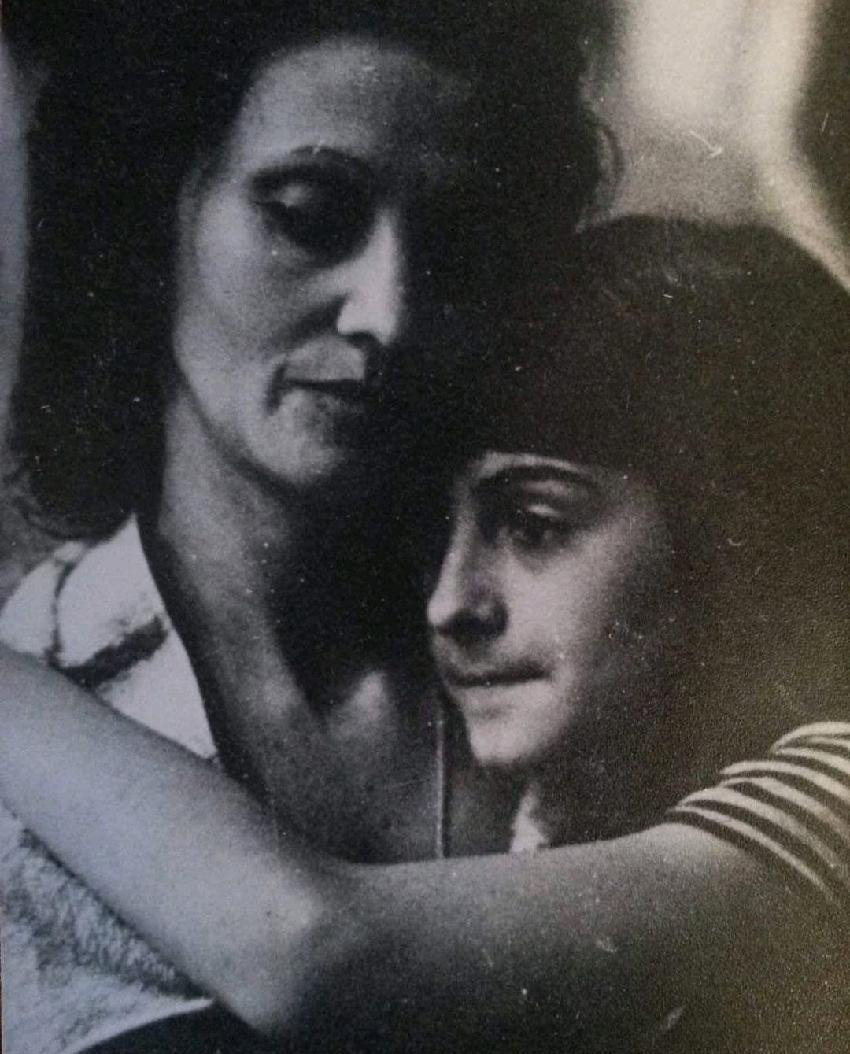 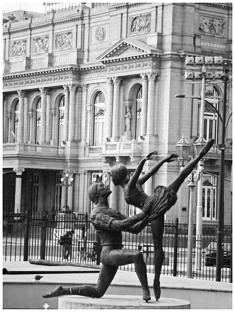